I bought my first iPad from a former student who wanted to buy a new laptop. It is a 1st generation iPad and it has served this family for years now. It’s battery isn’t so good and it can no longer get new apps, but as a video player? It has done well, but it may be time to send it out to pasture.

I then took an iPad course and upgrade to the forgotten child of iPads, the iPad 3. According to Wikipedia, it was the shortest lifespan of any iOS product as the 4th generation was released less than a year later. This iPad is now loved by my son, but can no longer hold up to a lot of use. This was replaced by an iPad mini that I used for years in my classroom before passing it to my wife as I got an iPad Air…more on that soon.

Recently, we replace my wife’s iPad Mini with a newer iPad Mini that supports Apple Pencil and runs much better for her in her life as an elementary music teacher. The old Mini, which still runs ok, will now be pushed down the line as a family iPad for movies, games and an emergency remote for the Apple TV.

My iPad Air has been the best iPad I have owned. It is light, durable and easy to use. It has survived falls, Middle School Students and more for a number of years now, but it is starting to slow down. Since I am not in a position to get another new iPad, I am doing the next best thing. I am starting over. I just erased all of it and decided to see how it goes. Can I learn to use the iPad in new ways? Will it hold up, even though it is older? We shall find out! 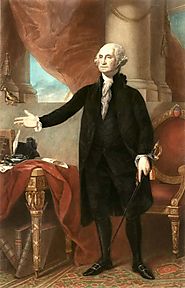 The latest Tweets from George Washington (@GeoWashington). First president of the United States, commander-in-chief. Follow me for the latest news and travel deals from Mount Vernon. Mount Vernon, Virginia 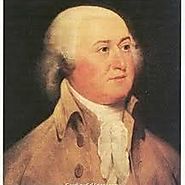 The latest Tweets from President John Adams (@2ndPOTUS). The Atlas of Independence. Interested in Affairs of the alphabetical kind. Trying to revive the Federalist Party. Who is this McCullough fellow anyway?. Braintree, MA 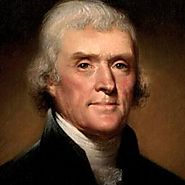 Die neuesten Tweets von Thomas Jefferson (@ao_Jefferson). Most bad government has grown out of too much government 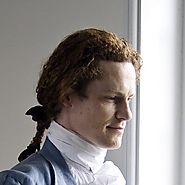 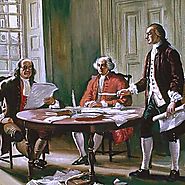 The latest Tweets from FoundersTweets (@FoundersTweets). Rediscovering America's Founding Founders and Revolutionary history, one tweet at a time. Pages of History